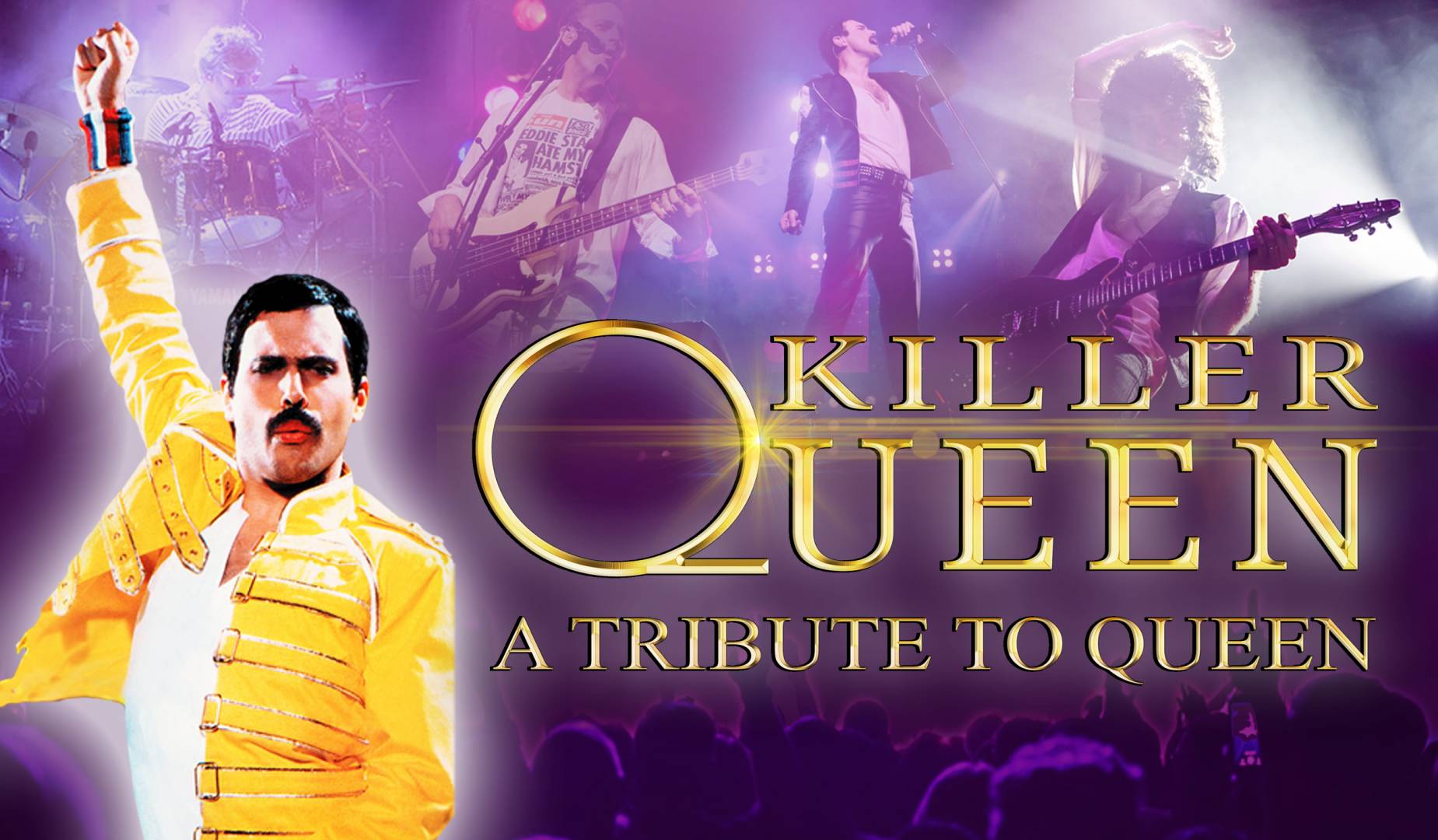 Following the footsteps of Queen themselves, with their first performances also at London University decades later, Killer Queen grew enormously in popularity – so much so, they secured a residency in London’s Strand Theatre which attracted nationwide BBC coverage. They became the first tribute act to ever have a show in the West End. The band’s reputation continued to grow in the UK and beyond, leading to their “Worldwide Best Tribute Band” award. They also scored a number one hit when they recreated Queen’s harmonies on Fatboy Slim’s single “The Real Life”. Since then, the band has represented Queen in a re-staged tribute LiveAid concert, performed with Sir Bob Geldof, played some of the most prestigious venues across America, and wowed crowds at the UK’s biggest Arenas. In December 2022, they take on Nottingham!

Enjoy the show with an overnight stay at Hart’s Hotel & Kitchen and enjoy pre-theatre dining. Packages are priced from £361 based on two sharing and include:

Limited tickets are available so book early to secure your ticket.