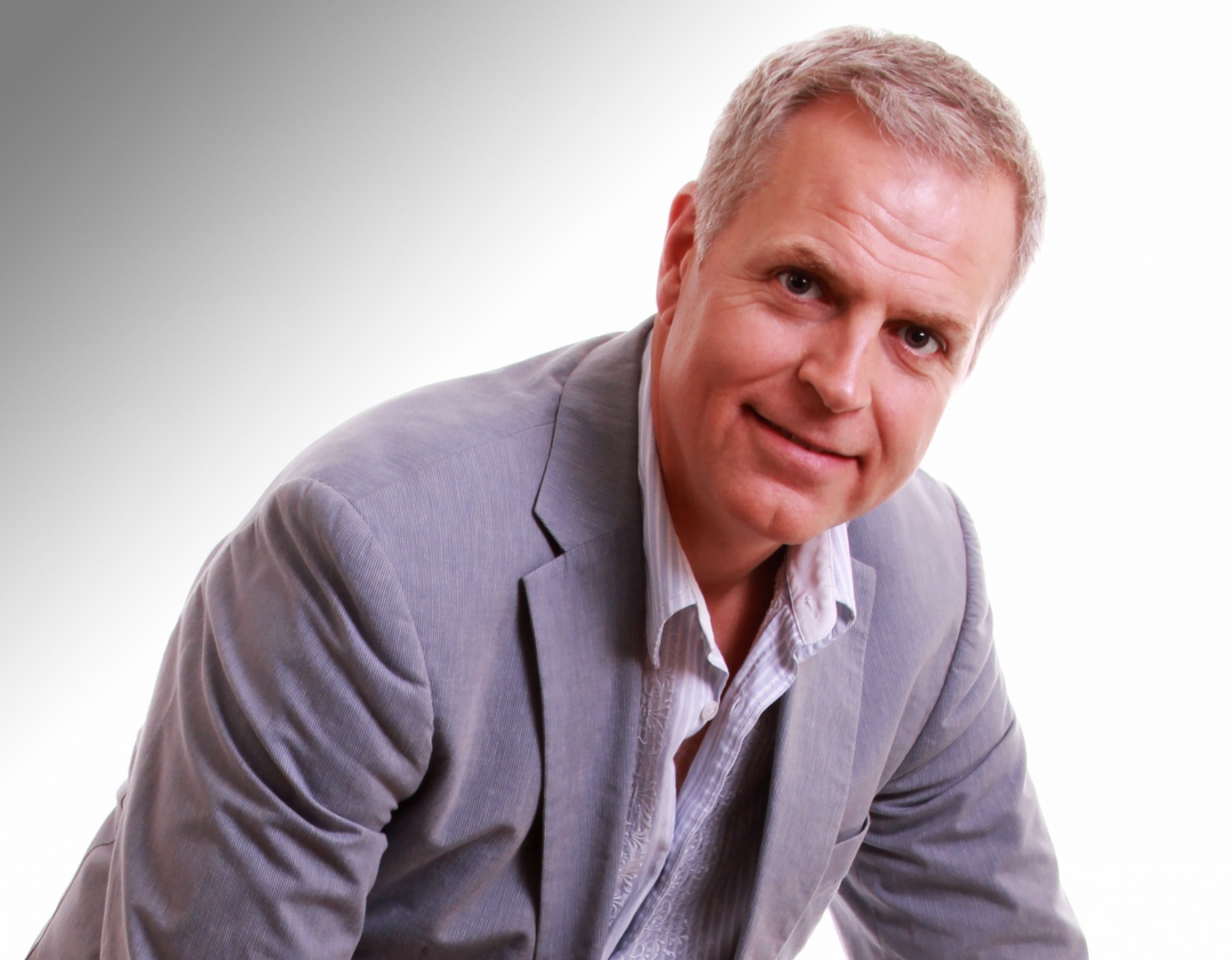 Come and be entertained at Hart’s with live music from jazz singer, Campbell Bass. Campbell Bass is not your average singer, he brings so much more to his outstanding performances and is very popular with all ages due to his charismatic style and his ability to put an audience at ease with his first song.

During his performances, Campbell sings the songs from the ‘Great American Song Book’ and his own unique interpretation pays tribute to the great songwriters, such as Cole Porter, George Gershwin, Jerome Kern and Johnny Mercer who helped make those famous crooners Frank Sinatra, Nat King Cole, Harry Connick Jr. and Michael Bublé the household names they are today.

With a unique and distinctive voice, Nottingham singer Campbell Bass brings a smooth charismatic style to his performances. Born in sixties Nottingham, Campbell started singing with his school and church choirs and was exposed to a musical revolution that continued into the 70’s.

He has gone on to record a number of albums and has worked alongside the Prague Symphony Orchestra, Tony Hadley and Beverley Knight, and enjoyed guest spots on BBC, Smooth, Gem106 and Capital FM radio. Performances have also taken him around the UK, Europe and America. 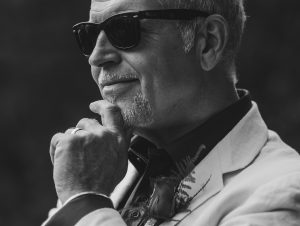 During this time, he has developed a sophisticated vibe that draws his audiences into his performances as they listen to him sing not just those timeless American Song Book classics, but his own contemporary arrangements of modern music that he delivers with great conviction and belief.

You can see Campbell perform on the following upcoming dates;

Come and enjoy a 3-course set menu for £30 per person or why not stay over in Hart’s Hotel? We have a special Campbell Bass package for £159 for 2 people. This includes a double standard room, breakfast, parking and £30 per person to spend at dinner.